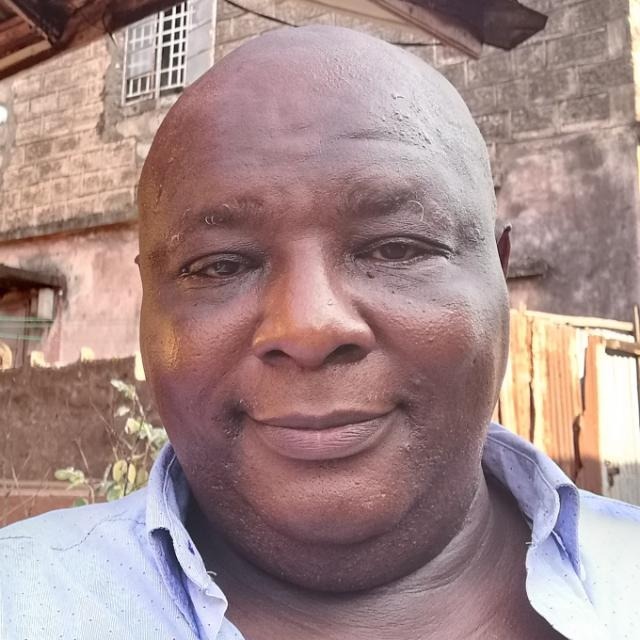 The news that streamed in from several quarters last week that the matter between the National Reformation Movement (NRM) and the APC party leadership has ended with the withdrawal of the extant legal action only told half of the story. The other half has now been disclosed to wit, in a letter purported to have come from the PPRC, the APC leadership are being admonished that the Party Secretariat’s attempt to call up a convention in February 2021 is ipso facto in contravention of an injunctive order under which the Party subsists at the moment and that such action or any act to proceed with Party activities or otherwise act on decisions that come from such Party activities including meetings of the Party’s organs like NAC, Regional Executives etc are wrong and unlawful, and therefore can be determined to be ultra vires, null and void.

The APC Secretariat is claiming that the end of hostilities are near, given that two out of the three protagonists who brought the so called NRM matter to the Courts are now signatory to a Memorandum of Understanding to resolve the issues internally and that in keeping with their good faith, have already issued a motion to withdraw the matter from the Courts. While it may seem a fait accompli that such a matter is now dead, in the eyes of the law, the civil procedure rules mandate that all parties to the matter should also be parties to any such decisions to withdraw such matters and as such, while the two signatories or persons who have now withdrawn their claims are legitimate in so doing, the rules allow for the remaining party to move on regardless and as such, the matter is still alive and unless an order from the Court is issued to remove the restrictions on the APC Party as being onerous, the injunctive relief originally sought is still in force and cannot be dismantled by the action so far taken to withdraw interest on the matter by two out of the three litigants.

This matter of the court case with the NRM irrevocably goes to the heart of the flag bearer issue and the rules of procedures for choosing the next person to hold that position for the Party. One of the leading contestants for that position Dr Samura Mathew Wilson Kamara, the erstwhile flag bearer for the 2018 Presidential elections, has now called for an open and fair electoral process for all cadres of the Party’s representative echelons and further for a clear and straightforward timetable for the election of the next flag bearer for the Party. Dr Samura Kamara who has served at least three Heads of States, is an experienced public finance administrator and diplomat. He has served as Financial Secretary, Minister of Finance and Minister of Foreign Affairs during some of the most critical periods of the country’s past and turbulent history. He is well respected within the diplomatic, finance and development fields having nurtured close and functional working relationships with many of the top administrators and public functionaries in the international development and finance communities.

Other Party stakeholders have joined this call, starting with the so-called “Big Six,” a new group of former flag bearers and senior party activists, all of whom at one time or the other, served as Cabinet Ministers of the previous APC government led by Dr Ernest Bai Koroma. Suffice it to say that while all of those contending against the erstwhile flag bearer have served with him at Cabinet, some readily acknowledge that they have enjoyed a beneficial and productive working relationship, yet the road to a unity candidate is yet to be found or charted.

The APC Party also has to come to terms with the prospect of another challenger for the flagbearer in the person of Chief Samuel Samsumana, who was sacked unceremoniously as Vice President, kicked out of the Party for anti-party activities and who then went on to form a Kono District based political party called Coalition for Change (C4C) which he headed in the East of Sierra Leone, and to which party early all of the Kono Parliamentary seats went. As events unfolded after the elections, Alhaji Chief Samuel Samsumana has now expressed a desire to return back to the fold of the All Peoples Congress party, has relinquished his position as Leader of the C4C and jettisoned his membership of that party but is yet to be allowed back in as a full card carrying member of the APC.

What many observers see in the return of Alhaji Chief Samuel Samsumana to the APC is a deliberate attempt to muddy the waters and as such, his hovering is expected to do more harm than good. While many of his former colleagues in the C4C have refused to accompany him on his return to the APC, the continued existence of the C4C would not even split the vote in Kono but given the mindset of the Kono people to sway fully behind the SLPP whether Samsumana is given the APC flag or not. As a senior political party researcher puts it, the APC would be dammed if they give the flag to Sasumana as many of their supporters will walk away from the party, and dammed if they don’t give him the flag because the Kono will be made to feel twice shy by such a decision, based on the assurances they are currently receiving that their man does stand a chance of getting it. Either way, political pundits put Samsumana’s chances at best to be very slim, since he is still not even a fully fledged member of the APC and it is very unlikely that if accepted as a member, his membership will be retroactive or continuous. In the event, if there is a time period qualification criteria for flag bearers to determine time served, his absence from the Party would count against him, and thus end his chances of becoming the Party’s Presidential candidate for 2023.

Other contenders gearing up for the coveted flag include the grandson of the Party’s first President and longest serving leader, Dr Siaka Probyn Stevens, the man many acknowledge as being the doyen of the Party. The critical issue for now is that there are no established guidelines for electing a flag bearer that the aspirants thus far can work on. The Party’s representative cadres are in abeyance due to the Court case ad from all its structures, there are no guarantees of who would remain to hold delegate status as Party functionaries since the previous executives and elected officials have all expired or lapsed due to the exigency of time. In what is seen as an open and clear call for transparency and fairness, influential stakeholders are now backing the call for the Secretariat to publish a draft criteria and voting procedures together with a period for delivery annotated by number of days, weeks and months apart rather than a fully dated timetable that may run contrary to the Court injunction or otherwise have to be cancelled if all the legal niceties are not put in place in time to meet such a time table.

What is clear is that the party in government, the SLPP, seem to have lost the ability to govern, lost the confidence of the people and damaged the trust that fair minded Sierra Leoneans reposed on them when they first took over the reins of power in 2018, hence many believe they have also lost the coming elections in 2023 due to the public disaffection and low approval ratings they now command.

However, as one senior Party member asked, even if the SLPP has lost this coming elections, are the APC party functionaries ready to win it?
©️Titus Boye-Thompson 21.02.2021