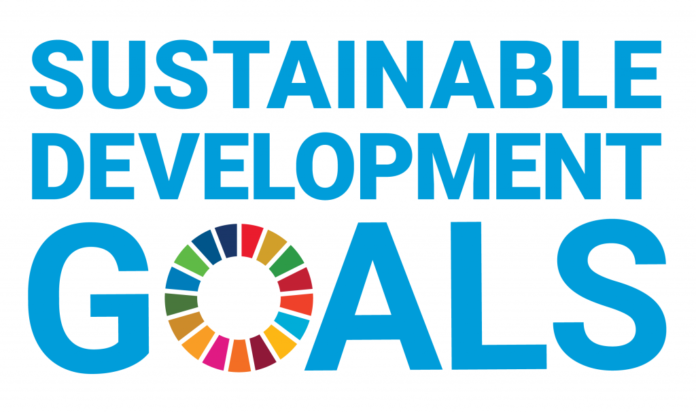 In its preamble, the pending Global Sustainable Development Goals (SDGs) the successor to the Millennium Development Goals- states that it represents humanity’s crystallising of its “plan of action for people, planet and prosperity.” This plan of action, as is now well known, contains 17 different goals, ranging from poverty reduction and food security to the management of natural resources and building effective institutions – all simultaneously in the pursuit of being sustainable. The breadth and depth of the goals and over 150 associated targets reflect the complexity of forces at play in our understanding of human progress and development in Sierra Leone.

Nowhere are these relationships more evident than in the one between economic development and income inequality. Indeed, in Sierra Leone where on average the SDGs are arguably most pertinent- this inequality and economic development nexus are particularly important to understand especially as our authorities and their international denialists continue to bang the drums of self praises on what they considered as achievements on the Millennium Development Goals and see their unwillingness to evenly circulate national wealth.

Goal 10 in the proposed Sustainable Development Goals states: ” Reduce inequality within and among countries,” with its key relevant target: “By 2030, progressively achieve and sustain income growth of the bottom 40 per cent of the population at a rate higher than the national average.” Importantly, income growth is not the only important measure for this goal. The roles of fiscal, wage and social protection policies are noted as key contributors to this goal of increased inequality. The World Bank’s notion of inequality of “opportunities” is also recognised as critical.

In the pursuit of reducing inequality in Sierra Leone (setting aside inequality of opportunities for the purpose of this blog) on the assumption of reaching the 7 per cent economic growth target in Goal 8 of the Sustainable Development Goals, we must remember the three vital results from the relevant developing countries literature relevant for our understanding of growth, poverty, and inequality dynamics in Sierra Leone, especially how President Bio’s government in the last three years is able to provide wealth only for the selected few at the expense of the suffering majority in Sierra Leone.

First, economic growth accompanied by a rise in income inequality will reduce the growth poverty-elasticity ( defined as the sensitivity of poverty reduction to a rise in economic growth) of a country. Put simply, income inequality is the thief of the poverty-reducing effect of growth. Hence, economies that yield to a highly unequal growth path will produce no or lower income-poverty reduction outcomes as Sierra Leone is currently experiencing.

Third, income inequality growth elasticities are inertial over time, suggesting that it takes a much longer period of time to reduce income inequality amid growth when compared to reducing poverty. Especially in Sierra Leone where the political commitments to this cause by the majority in social positions of trust is only lip service.

Sierra Leone faces particular challenges when it comes to tackling growth and inequality together, but the following will help us realise it:

The first of this is to pursue a growth trajectory that is far more intensive in the use of low wage employment. A more labour intensive manufacturing centred growth trajectory is thus essential for a more inclusive growth agenda. Data shows that for all of Sierra Leone, manufacturing as a share of GDP has in fact declined in the period 2018-2021.
Ultimately, the fact that manufacturing has contracted during one of the continent most sustained periods of economic growth must serve as a threat to a more inequality reducing growth trajectory for the country. Especially when people in social positions of trust are allowed to sleep away with corrupt acts.

Second, the Sierra Leone growth boom has been predominantly resource-driven. However, resource-dependent economies present a number of potential channels through which inequality may increase, such as the political capture of rents; ineffective and unprogressive tax systems (NRA) and the overly complicated ownership structures of the global extractive industry companies. The capital intensive of the resource sector also means that its growth contribution will not realise huge employment (and potentially inequality reducing) gains. At a minimum then, ensuring that corruption and governance transgressions are eradicated in the Sierra Leone economy together with a more carefully constructed tax regime will ensure that gains from resources are more evenly distributed.

Third, in the midst of commodity booms, the Sierra Leone government should be efficiently and effectively considering well targeted antipoverty and anti-inequality cash transfer programmes based on no partisan or regional grounds. Such resource-based social transfer funds can be a key intervention in the pursuit of a more inclusive growth trajectory.

Finally, it is obvious that the long-run solution to reduce income inequality in Sierra Leone (much in the spirit of Piketty’s r>g notion) is through improving both the supply and quality of graduates coming through the schooling and higher education system. In many ways then Goal 8 and Goal 10 are inextricably linked. Current evidence suggests that, apart from what’s described as very few performance outcomes on all standardised test scores, progression is a huge challenge. As the current education system in Sierra Leone deserves more to meet the test of time.

Surprisingly our President still has room for none performers!

OUR PIECE ON THE “SUSTAINABLE DEVELOPMENT GOALS”