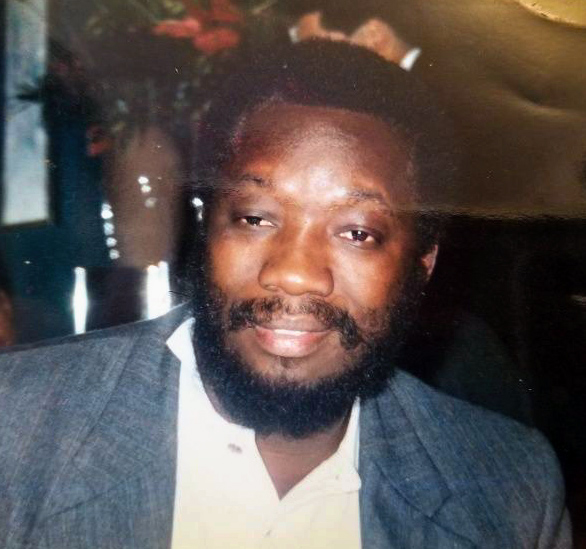 Dr. John Lansana Musa, fondly called JLM by friends and family, was a long-time resident of Maryland, USA. He was born in Kamiendo in Kono District, Eastern Province of Sierra Leone, West Africa. He was the second eldest son of Chief Sorie A. Musa and Bintu Janneh Musa of blessed memories. JLM attended primary and secondary schools in Kono District. Upon earning his General Certificate of Education (GCE), he taught at Koidu Model Academy in Koidu City, while awaiting admission into a university in the USA. JLM proceeded to Washington, DC to attend college and was admitted at the historic Howard University, where he earned a Bachelor’s, two Masters, and a Law degree. For many years, JLM practiced as a lawyer at well-known law firms in the Washington, DC area, as well as served his community on immigration and family matters and many others. JLM is remembered by many of his compatriots in the United States as a family man who cared deeply and did much for his immediate and extended families. Above and beyond being a family man, JLM was a pillar of the Sierra Leone community in the District of Columbia Metro Area and well beyond, helping many of his fellow citizens in the diaspora deal with issues related to family, immigration, business, and community development. JLM was an intellectual with a sharp mind that many who interacted with him admired greatly! His knowledge and skills transcended his area of academic focus, which was law. He was an eloquent statesman with knowledge and skills in politics, economics, journalism, and many more. JLM wrote articles, opinions, papers, and reports on many societal issues. Above all, JLM loved and passionately advocated for his country and people. This passion led to his permanent move back home to work and contribute to the development of Sierra Leone. His brilliance and compassion for others will be sorely missed! Thank you for your kind words and wishes! Aminata Musa (Mina) and Family of John Lansana Musa, Esq.