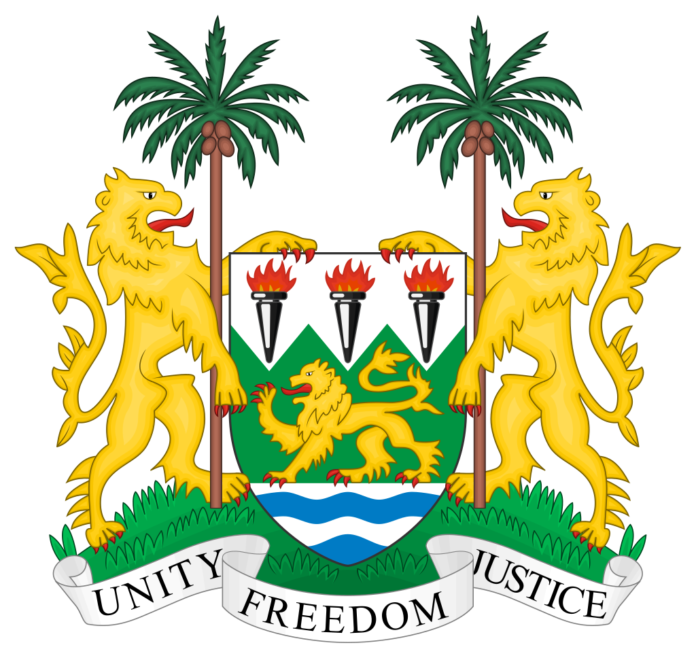 Let’s cut straight to it, what’s tough leadership?
It’s leadership with edge.
Surely not the crazy eccentric edge that relies a lot on luck as we keep on experiencing here in Sierra Leone, but the boldness to go after what you believe (manifesto) and take failure on the chin, without getting knocked out.

One thing is clear, Sierra Leoneans must understand that tough leaders are first and foremost tough taskmasters. They expect the best out of others, but have the highest standards reserved for themselves. They like people and love challenges. A tough leader possesses all the usual leadership traits, but is able to crank it up when the going gets tough.

In short, a tough leader is the whole package Sierra Leoneans need to move the contraption forward in a number of positive ways and free the majority from more than half a century man made poverty and massive deprivation.

If we are to take a genuine look at some of the traits that tough leaders possess, and how these qualities help them emerge victorious in the long run. It is almost impossible to say a cabinet reshuffle in Sierra Leone is a sign of tough leadership and it will help to efficiently address the intractable poverty problems the majority are experiencing.

The fact of the matter remains while we all know that leadership is not for the weak-minded, certain leaders are stronger than others. Strength here, of course, refers to a person’s emotional courage.

A tough leader must harbour the belief that he has what it takes to get a job done and that what he has done is right, and the ability to deal with the consequences.

President, Bio must understand that he’s responsible for the fortunes of the entire country and his each and every move is scrutinised by those around him.
“The higher a monkey climbs, the more people who can see its ass.”