Home ACC ISSUES OF FISCAL DISCIPLINE MUST BE TREATED SERIOUSLY 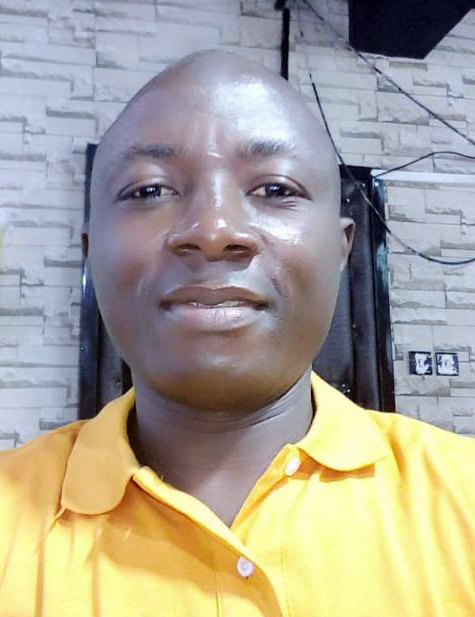 In my opinion, whilst I believe some of the issues raised by the Africanist Press against the Chief Minister’s office can be easily handle provided the office was keeping proper books of account, I don’t believe those attacking Chernor or the Africanist Press are actually putting on an effective defence for the government of President Bio. What we must do as right minded nationals determine to see our nation move forward in a number of positive ways is to use a nationalistic lense in the issues raised by Chernor and his team and encourage the government to genuinely effect established financial laws as stated in our legal books.

Some of the issues raised by Chernor against the Chief Minister are within procurement laws. It’s important to underscore the point that the essence of having such laws in our society is to ensure that tax payers monies are wisely use. The truth is it’s the responsibility of the Chief Minister’s office to prove to nationals whether expenditures captured by the Africanist Press under his office were legitimate or not. Brown nosing tactics with an intention to gain recognition or sustain anyone’s position at the expense of the government and country must not be prioritised in issues like this especially if we read and understand our political history plus the manifesto of this government. There’s nothing wrong in holding this government responsible to it state obligation based on established democratic principles. And people must stop putting their personal interests ahead of national interest if this government is to succeed.

It’s important to understand that this government is a democratic government and where it failed to observed democratic principles of transparency and accountability, right minded nationals must feel free to register their opinions without harbouring the fear of potential undemocratic actions by people masquerading as party loyalists.

In Sierra Leone, years of experience from one government to another, continue to teach us how sycophantic actions by political parties stooges, who often parade as party loyalists, wrongly support governments actions that often pave the way for governments to be voted out of power. Patriotic nationals hate seeing a repetition of such actions under this government because the country and its people suffer a lot when a government fails to succeed.

Let’s all recall that the APC was in a similar denial state and they were shown the exit door by the people. This government must not tolerate a situation where it will suffer from a similar situation. We were told we are supposed to be in a “New Direction” where wrongs done by the previous government are supposed to be corrected under this government to move the contraption forward in a number of positive ways. This government promised to up it game in fiscal discipline and issues being raised by the Africanist Press specifically centered around fiscal discipline. Time for our government to do some soul searching and ascertain whether it makes sense to declare the Africanist Press as government enemy number one or to look in to the issues raised by the said press and effectively tackle them for the good of us all.