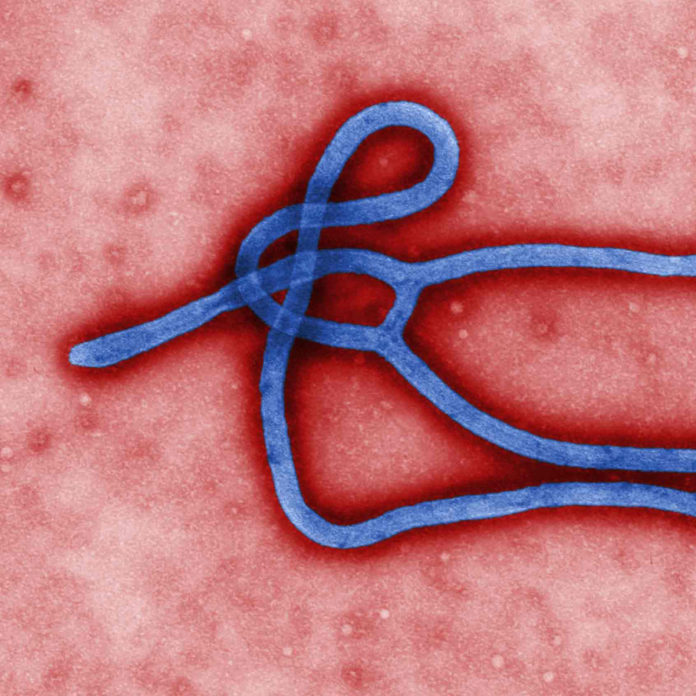 Following a Press Release from the Government of the Republic of Guinea on Sunday February 14, 2021, confirming seven reported cases of Ebola Virus Disease (EVD) including three deaths, HE Retired Brig. Julius Maada Bio, instructed the Ministry of Health and Sanitation to inform the general public that even though there are no reported cases of EVD in Sierra Leone, the government should take prudent action to prevent any introduction of the virus into the country and to institute measures to protect the lives of Sierra Leoneans.
The government of Sierra Leone has activated its Health Emergency Response System to level II (Enhanced Surveillance, Active Case Finding and robust Community Engagement).

The Ministry of Health and Sanitation wishes to assure the general public that we will build on our expertise and experience to mount a solid response that not only prevents the reintroduction of Ebola into the country but should the virus be introduced, have a strong system that protects the lives of all Sierra Leoneans and interrupts the transmission of the virus.

With the border with the Republic of Guinea currently closed, Health Authorities and local stakeholders in the districts bordering Guinea and Sierra Leone have been supported to heighten Ebola surveillance, and improve community awareness including appropriate preparedness measures. National Rapid Response Teams are being dispatched to provide additional support to the District Health Management Teams. We intend to work very closely with our Guinean counterparts to quickly contain the situation.

EVD is a severe, often fatal illness in humans. The virus is suspected to be transmitted to people from wild animals and spreads in the human population through human-to-human transmission. It can be transmitted through human contact with body fluids of a person infected with the virus.

Major symptoms of the disease can include some of the following: fever, sometimes unexplained bleeding tendencies from nose, gums, vagina, skin or eyes, as well as vomiting and diarrhea.

The Ministry of Health and Sanitation wishes to encourage the general public to be vigilant and report all suspected cases and deaths through the 117 toll-free hotline or to their local authorities.

The Government of Sierra Leone intends to collaborate very closely with all our local, regional, and international partners especially partners of the Mano River Union