While agreeing to hear genuine complaints on how to improve energy in the country to effectively address electricity challenges especially in new areas with massive housing construction, illegal connections, unfit electrical cables and postpaid electrical meters, a Ministry of Energy team headed by Hon. Alhaji Kanja Sesay on Monday expressed displeasure over the intentional and malicious destruction of or damage to the property of the Ministry of Energy.

Such intentional destruction of the Ministry’s assets to cause power outage in the affected areas (Leicester Peak, Mayemi, Orogu etc) can be popularly referred to as vandalism. It includes behaviour such as the destruction of the Direct Current Distribution Board, destruction of the Mini-mature Circuit Breakers, slashing main cables that are distributing energy out to the public for utilisation, destruction of feeders made with aluminium and copper etc. Speaking to the team as they were doing their inspection, a community member at Orugu described the act as “outright vandalism which may reflect personal ill will and bad politics, although the perpetrators need not know their victim to commit such unpatriotic act. One thing is very clear, the recklessness of the act imputes both intent and malice”. He added, “ those engage in such unpatriotic actions understands that the destruction of public and private property poses a threat to society which has the tendency to undermine the government from realising it social contract mandate with its people”. 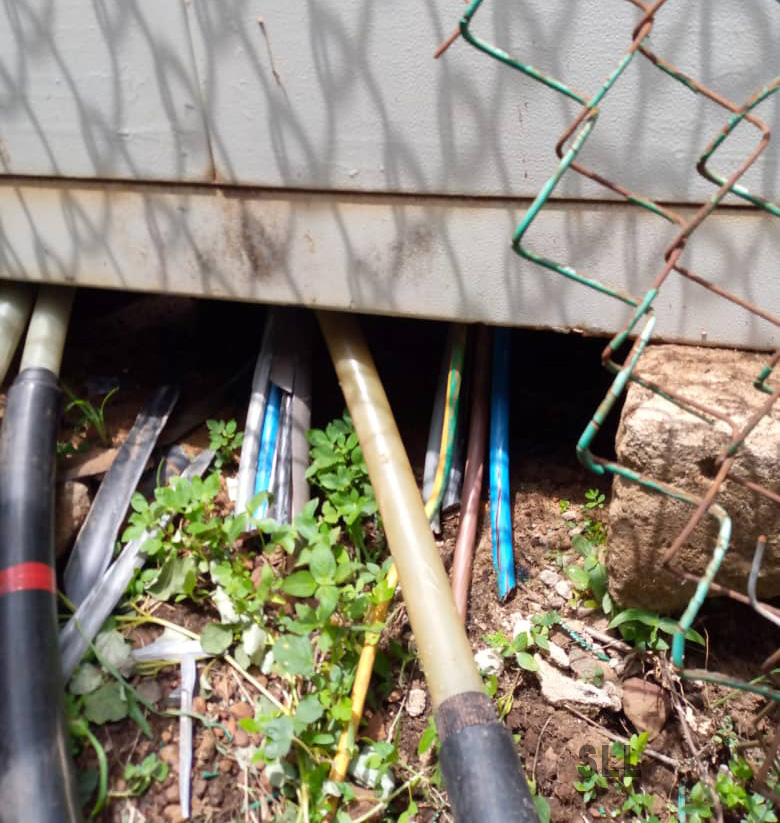 At the Regent 110 Voltage IMAAT sub-station, which distributes energy for communities at Charlotte, Fourah Bay College, Embassy of the United States of America in Sierra Leone, SS Camp, and Leicester Peak communities, despite the presence of an armed guard and a private Security Farm personnel whose Farm was hired by the Ministry of Energy to protect their assets in the said area, thieves entered the building and destroyed the Direct Current Distribution Board in the 33 Kilo Voltage sub-station that’s distributing electricity in the mentioned area. This sub-station covers a vast area with hundreds or thousands of people to suffer if there’s a power outage. The cost of the destroyed items is Le 1,850,000. The stolen items aren’t expensive and such an act exhibits nothing, but deliberate sabotage to the energy supply. We were reliably informed that six staffs and one security personnel are currently under investigation. 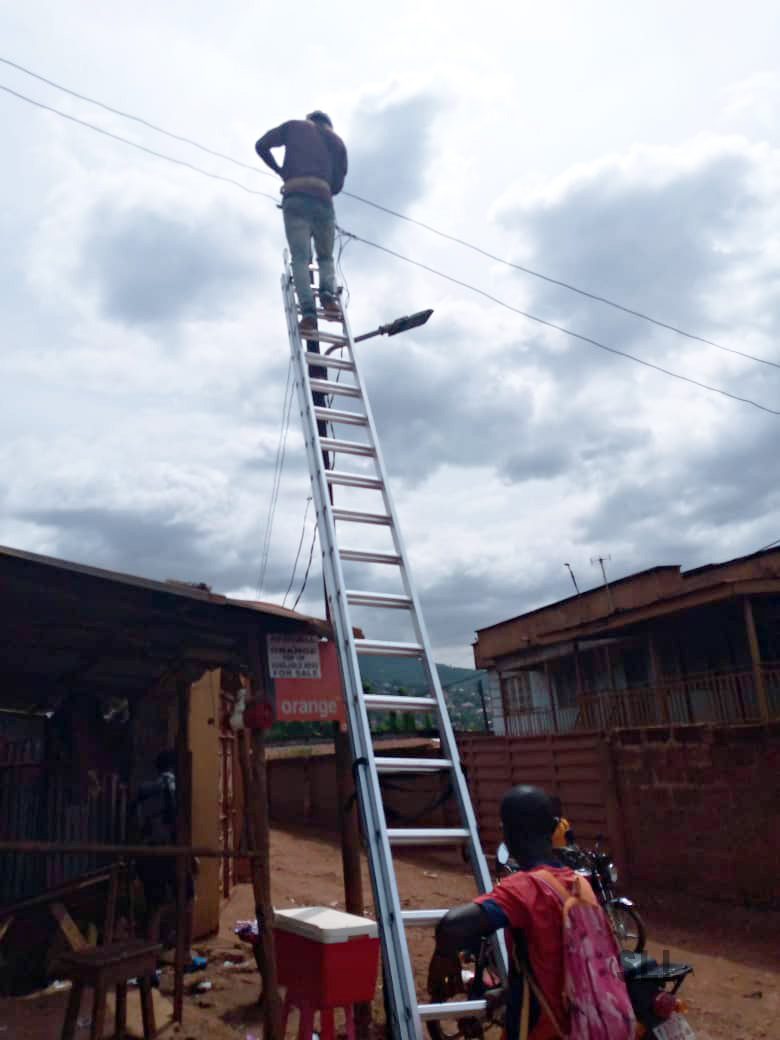 At Mayemi and Orugu communities, the Hon. Minister of Energy single-handedly unearthed scores of wrong tariffs and illegal electricity connections done mostly by people who just buy electrical items and hired quack electricians to do their installations. These illegal connections often put unnecessary pressure on the transformer with overloaded energy and can lead to poor service delivery or transformer blow-off. Wrong tariffs can also drastically reduce the revenue generation of the Ministry of Energy which in turn can reduce its efficiency in terms of service delivery to the public. Journalists and the team of the Hon. Minister of Energy for the second time at Mayemi Community, also saw firsthand the slashing of main electrical cables that are distributing energy to the community. This happened despite the Hon. Minister getting assurances from the community Chairlady that they will help protect the sub-station to prevent a recurrence of the first destruction. 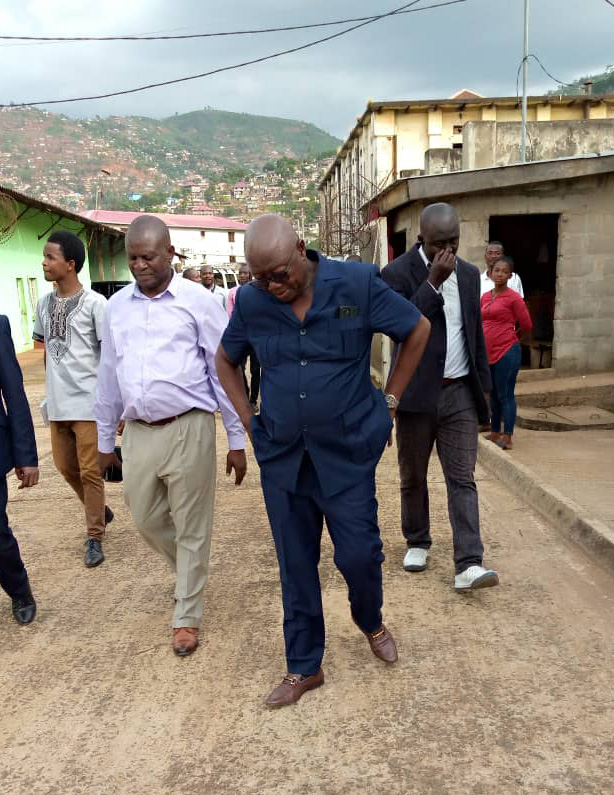 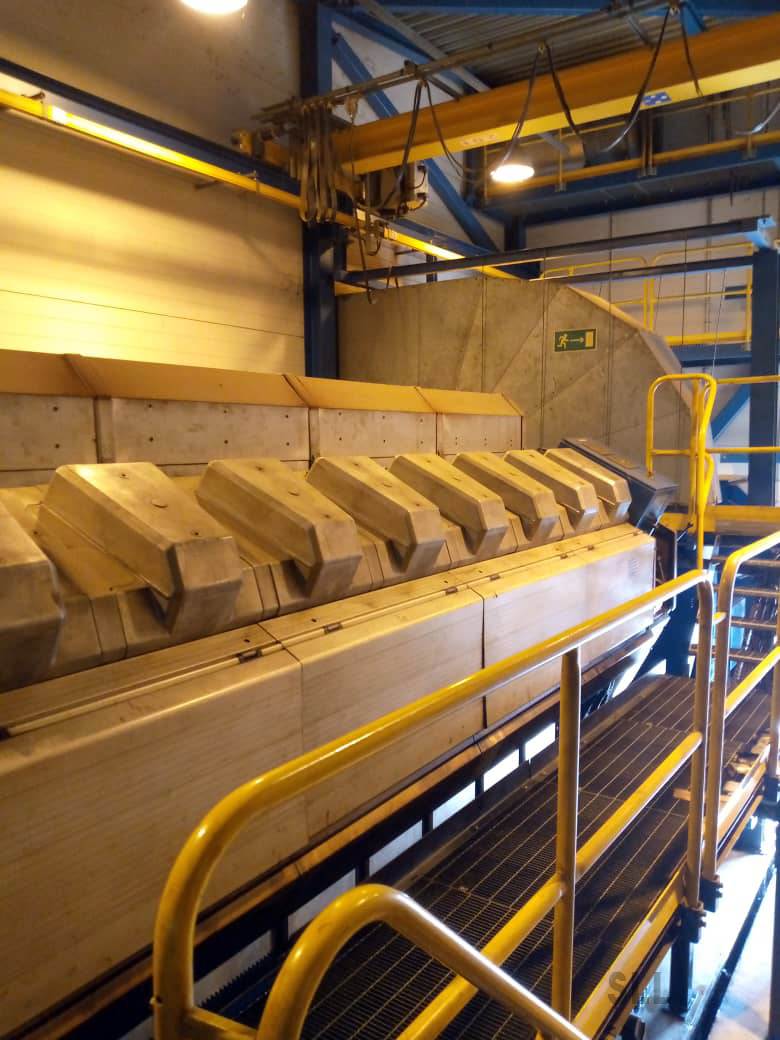 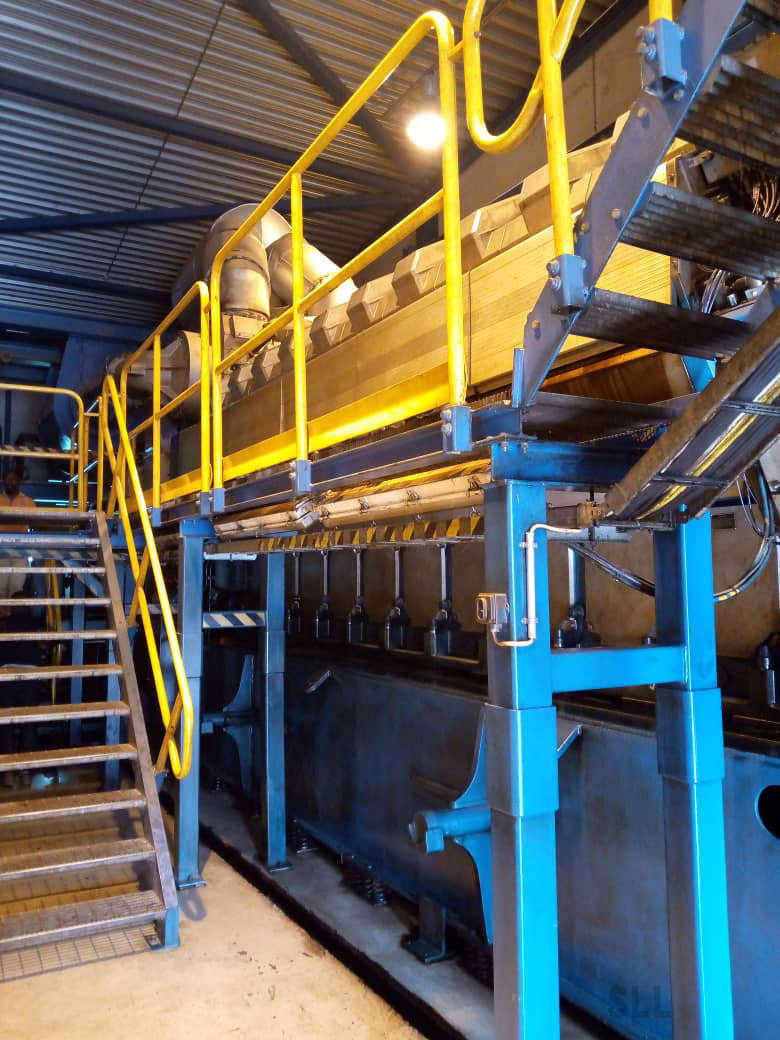