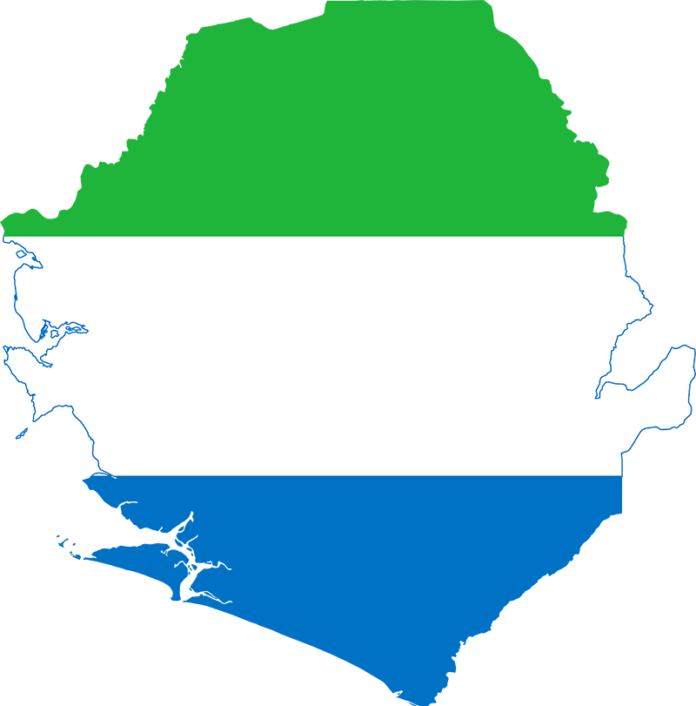 The pattern of routine partisanship and factionalism, and, as a result, of all other vicious practices had arisen…It was the result of peace and an abundance of those things that mortals consider most important. I say this, because, before the destruction of our land in the past war no mutual consideration and restraint between the people and the governing elites characterised the government…

Fear of homegrown enmity preserved bad political practices. And when that fear was more than harboured on their minds, self-indulgence and arrogance, attitudes that prosperity hates, took over. As a result, the tranquillity they had longed for in difficult times proved, when they got it, to be more cruel and bitter than adversity…every man acted on his own behalf, stealing, robbing, plundering. In this way, all political life was torn apart between two parties in Sierra Leone (SLPP and APC), and our political system, which should have been our common ground, was mutilated…And so, joined with power, greed without moderation or measure invaded, polluted, and devastated everything, considered nothing valuable or sacred until it brought about its own collapse.

Remember, democracy never lasts long. It soon wastes, exhausts, and murders itself. There never was a democracy yet that did not commit suicide. It is in vain to say that democracy is less vain, less proud, less selfish, less ambitious, or less avaricious than aristocracy or monarchy. It is not true, in fact, and nowhere appears in history. Those passions are the same in all men, under all forms of simple government, and when unchecked, produce the same effects of fraud, violence, and cruelty.

I pray Heaven to bestow the best of blessings on this President and all that shall hereafter inhabit it. May none but honest and wise men ever rule us in this land.