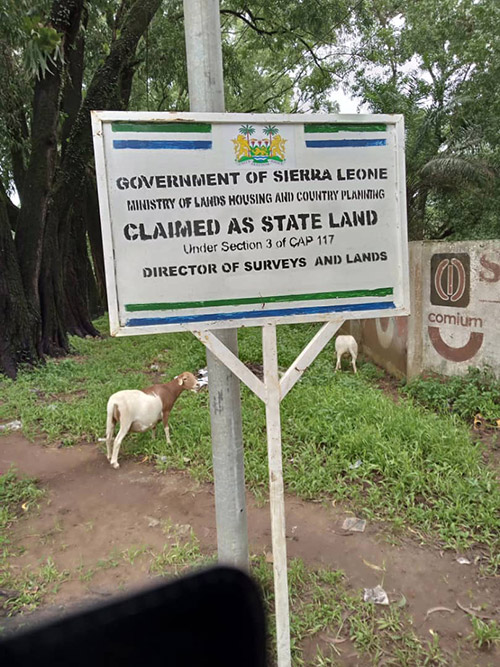 Since Dr. Turad Sanusi was appointed as Sierra Leone’s Minister of Lands, the Ministry has engaged in ascertaining the illegal/irregular acquisition of land by Sierra Leone’s elites and businessmen to ascertain the types of land affected, the processes used to acquire land, and the profiles of the perpetrators, as well as to identify the victims and the impacts of land grabbing in the country’s economy. The action is drawn largely from what the Ministry see as “Unjust Enrichment: The Making of Land Grabbing Millionaires”, which focused on the illegal and/or irregular allocation of protected forest land, and land held by public corporations and parastatals. 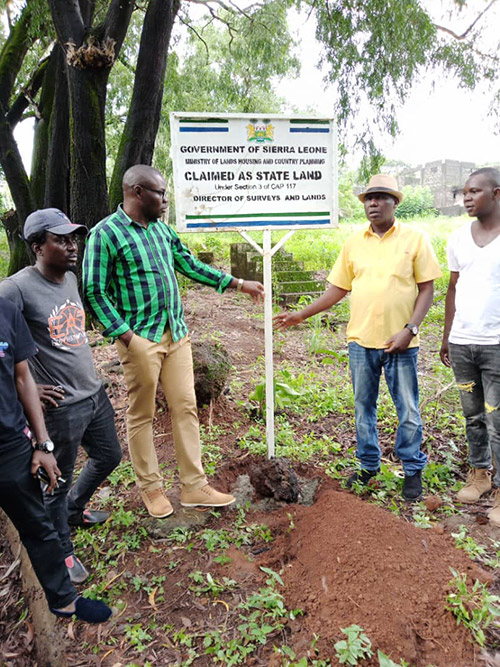 Sierra Leone’s land questions in the Urban area is economically charged, and become increasingly urgent as pressure on land increases as a result of its growing population. In a country where majority of the population reside and get their livelihood source in the Urban area, yet few people have access to hectares of land, tensions over land simmer.

These tensions are exacerbated by two inextricably linked phenomena: the disappearance of large tracts of public land and the enormous wealth accumulated by elite members and businessmen of Sierra Leone’s society. When Dr. Turad Sanusi was appointed as Sierra Leone’s new Minister of Lands. He immediately set up systems and processes to look into land issues within the Urban area in the best interest of the state and revealed shocking trends of illegal and irregular public land allocations, and named many prominent individuals like Hisham Mackie who fraudulently acquired Solar Hotel at Aberdeen, companies, and organisations, both public and private, that had benefited from large scale land graft. An unconfirmed source states the Lands Ministry’s many findings and recommendations under Dr. Turad Sanusi have encountered much opposition from powerful vested interests and are yet to be fully implemented, and abuses of public land will continue.

Hisham Mackie, for instance, the Ministry of Lands questioned his freehold for Solar Hotel at Aberdeen because conditions of the Ministry for such agreement weren’t met. His initial lease agreement had no provision for freehold. Included in his lease agreement were buildings that were supposed to be demolished and similar structures erected to develop the 13 acres of land, which he failed to honour. The Ministry claimed the land at Solar Hotel using section 3 CAP 117 Crown Lands (Amendment) Act 1961 which states:

The Sierra Leone Government holds government and trust land to be managed “in the public interest”. It is these categories of land that have borne the brunt of land grabbing, particularly (in the case of government land) land earmarked for urban development, land allocated to fulfil Ministry and state corporation/parastatal functions, and protected land, particularly forests.

These allocations involve processes that range from the questionable to the blatantly fraudulent or illegal; these processes depend on the type of land targeted. Recurring characteristics are the abuse of public office and the manipulation of legal processes to obtain or allocate public land for personal gain or to ensure political patronage. The most common processes involve the following:

Lease contract (which doesn’t set out an offer of freehold) being treated as saleable interests in land;

Illegal and/or irregular excisions of protected forestland to private interests and for unauthorised uses.

These activities have been facilitated by the highly centralised nature of Sierra Leone’s land administration and management system, initially introduced by the colonial administration. Under this framework, land grabbing has proliferated as a form of political patronage. It has a wide range of beneficiaries, including national and international private interests (companies and individuals) etc., while those facilitating grabs of public land have accumulated massive personal wealth at the expense of the state.

The impacts of land grabbing by Sierra Leone’s elites and businessmen have yet to be fully quantified; however, to put the problem into financial context, many experts estimate the public losses incurred for parastatal land and protected forestland to be billions of Leones. However, the effects are long term and include degradation of (protected) national resources, speculation on land prices, increased rents, landlessness, and missed development opportunities.

Progress towards addressing Sierra Leone’s land-grabbing problem and its negative impacts are seriously on the way, as the new Lands Minister and his team are presently reclaiming all state land with signboards displaying “Claimed As State Land under section 3 of CAP 117” National stakeholders must endorse in principle to the new efforts of the Lands Minister and his team in reclaiming all state land, which will be central in forming the structures needed to remedy land administration problems, including land grabbing. 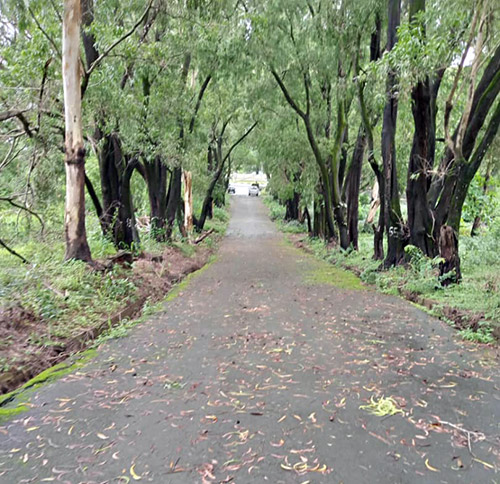 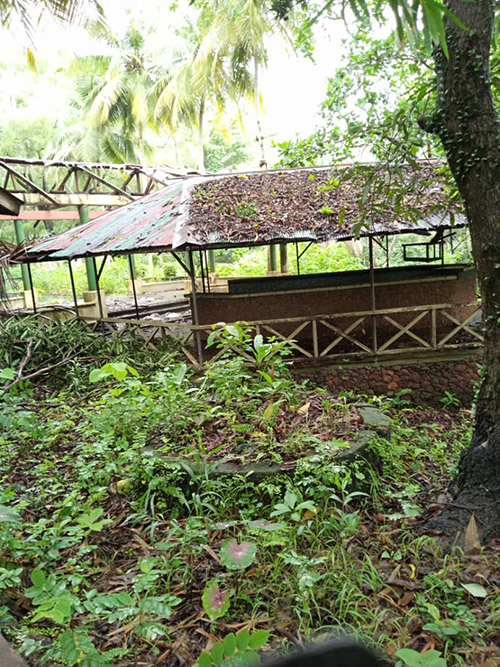 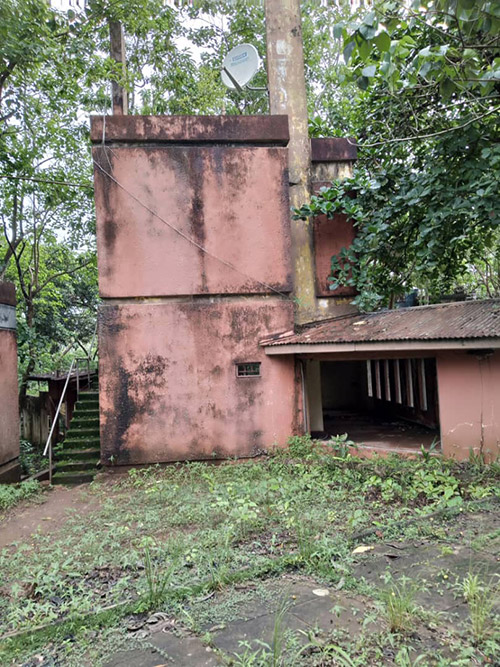 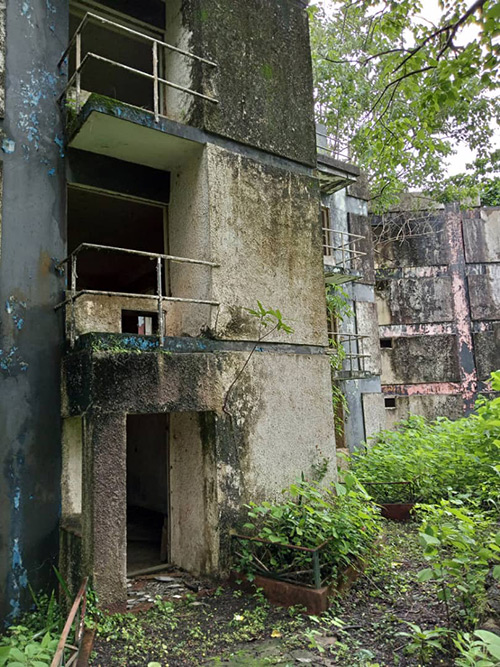